﻿"Advocating Independence, Equality, and Opportunity for the Blind"

"Ohana Day at the Beach" 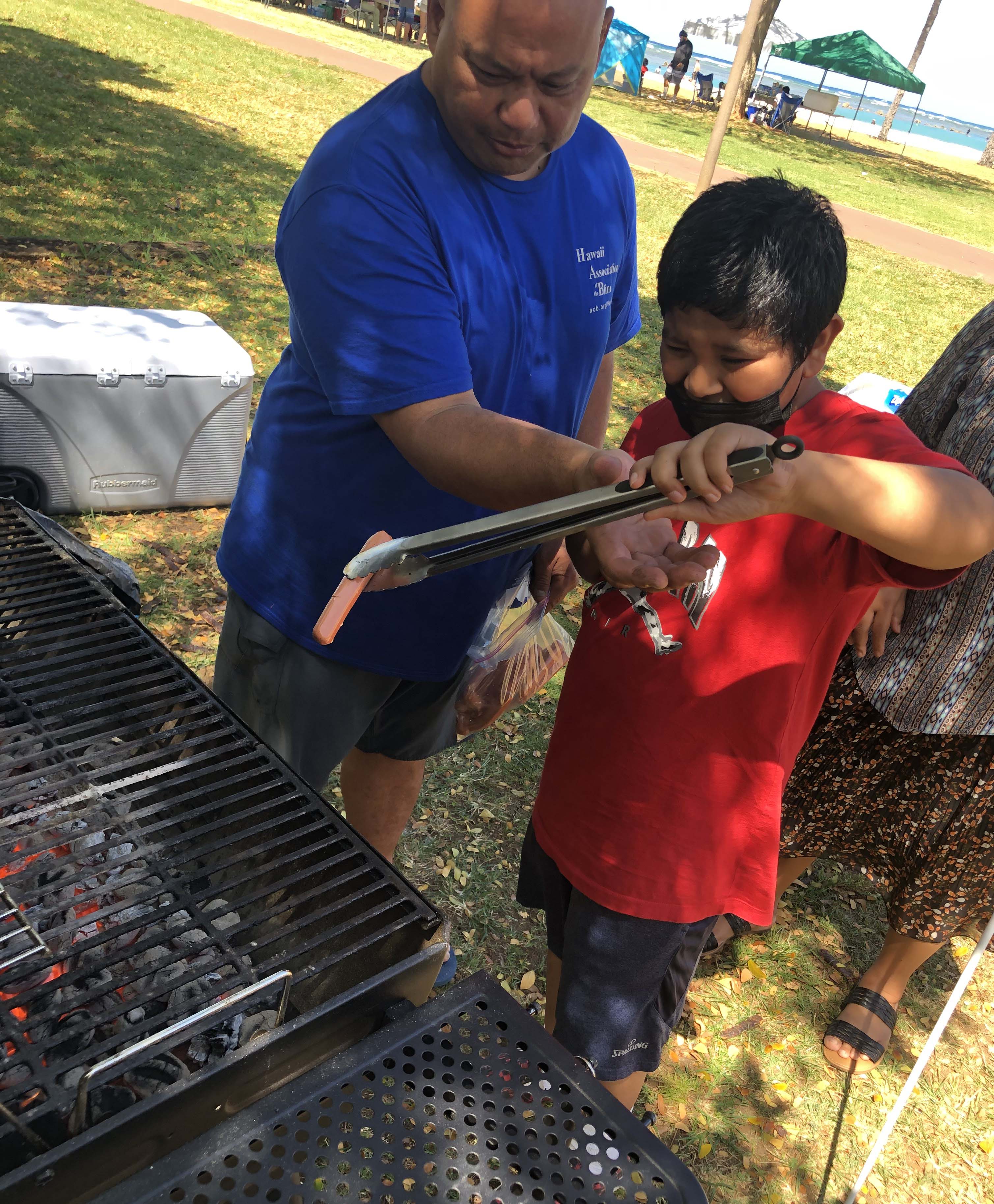 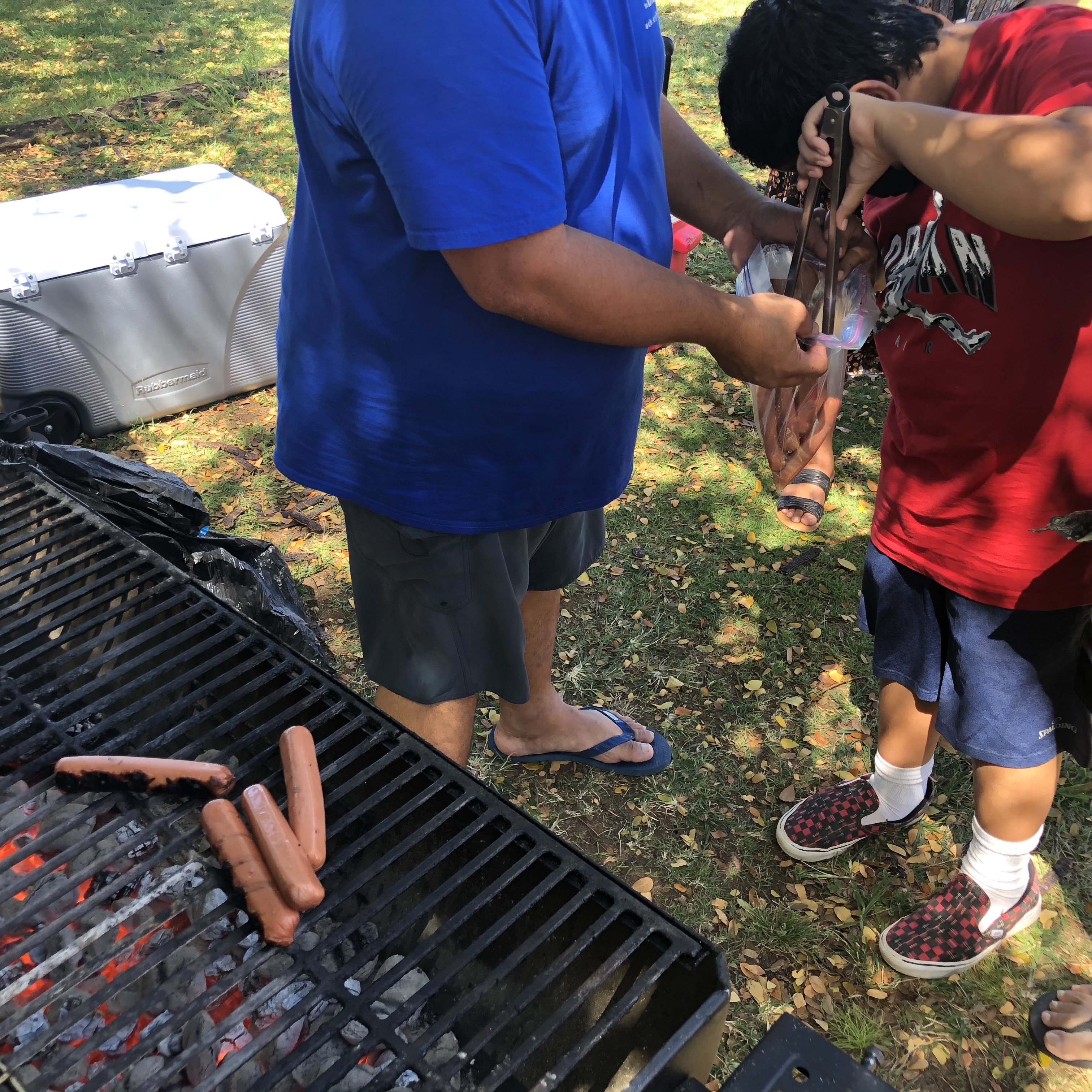 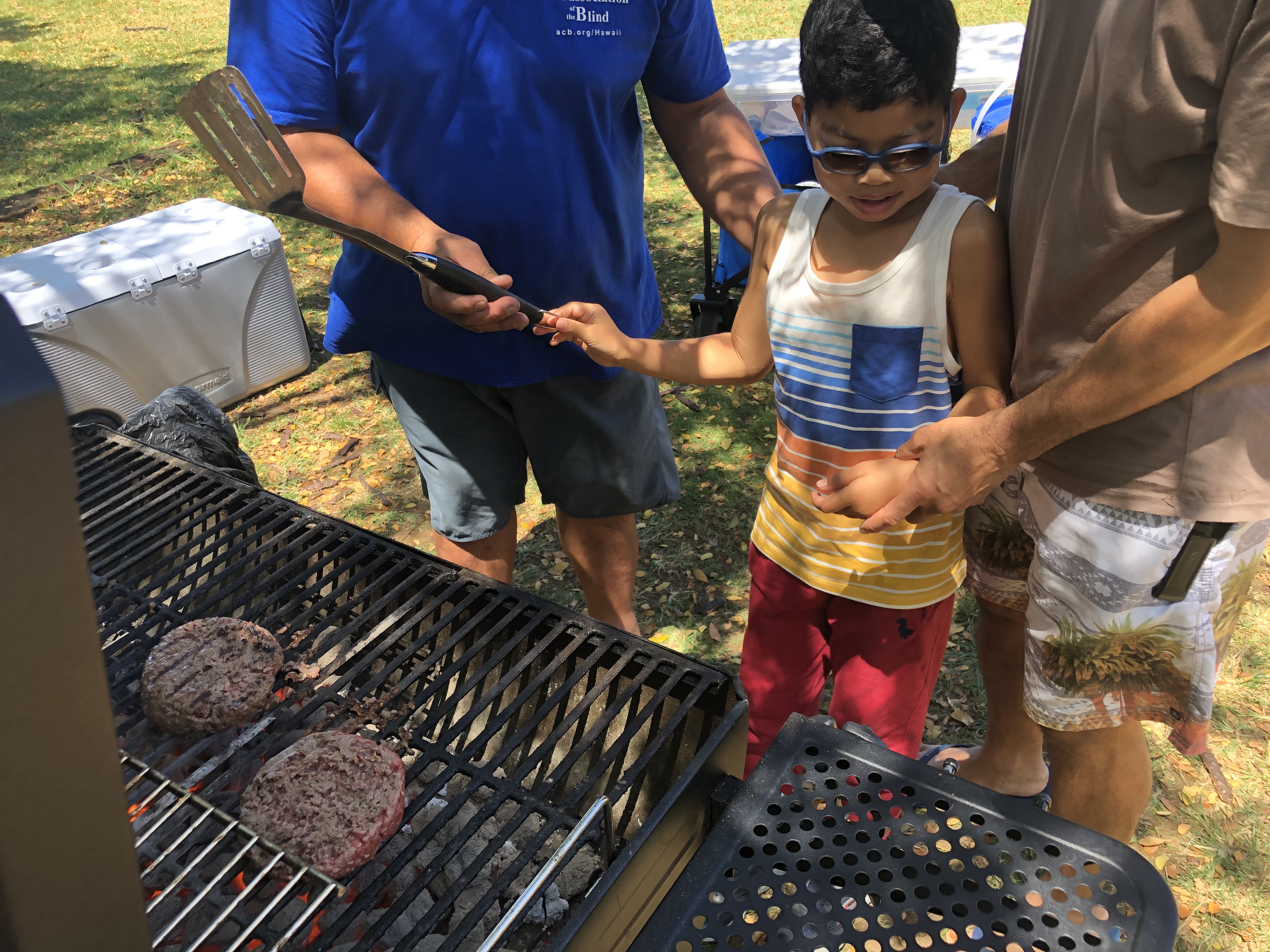 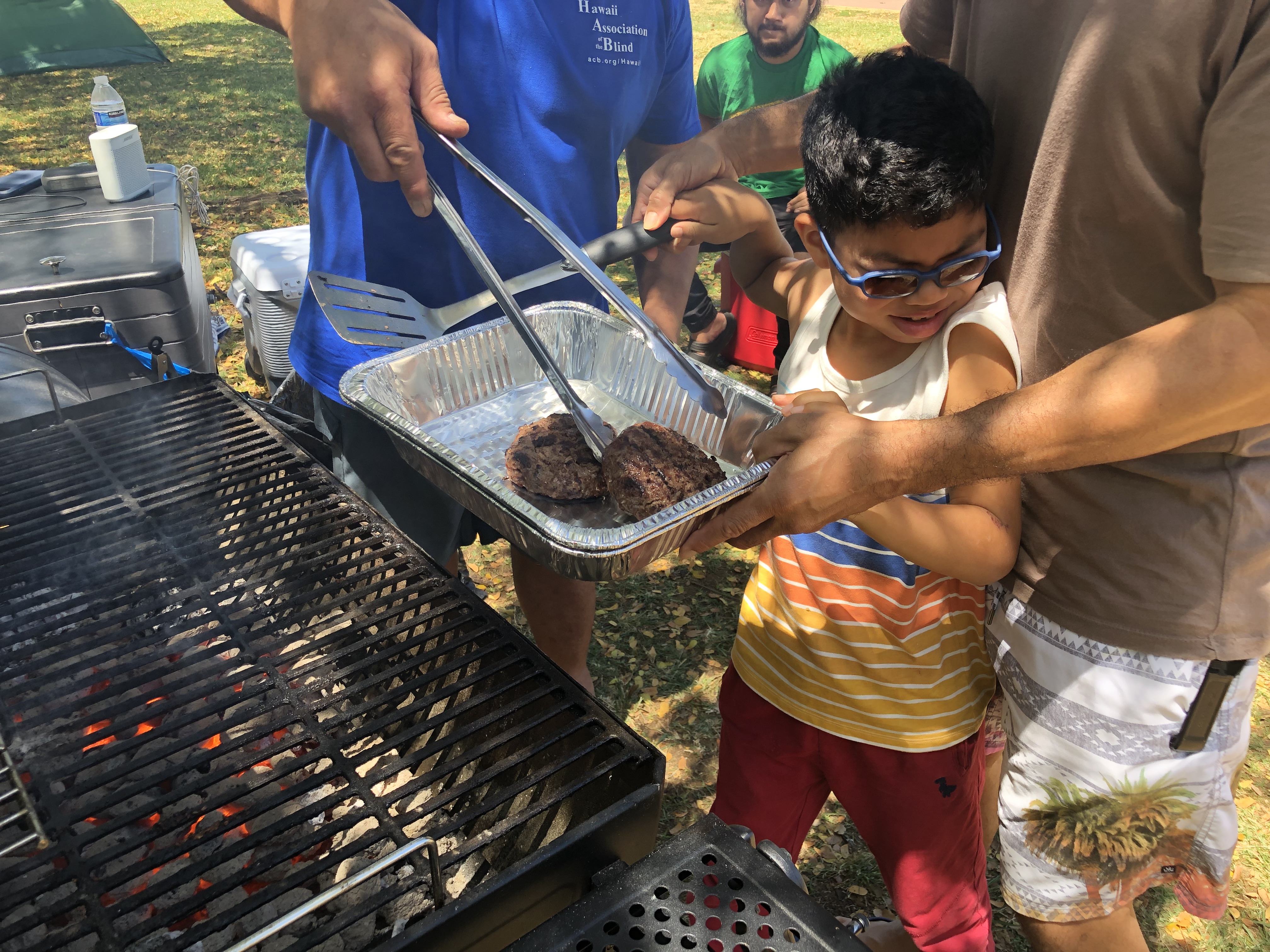 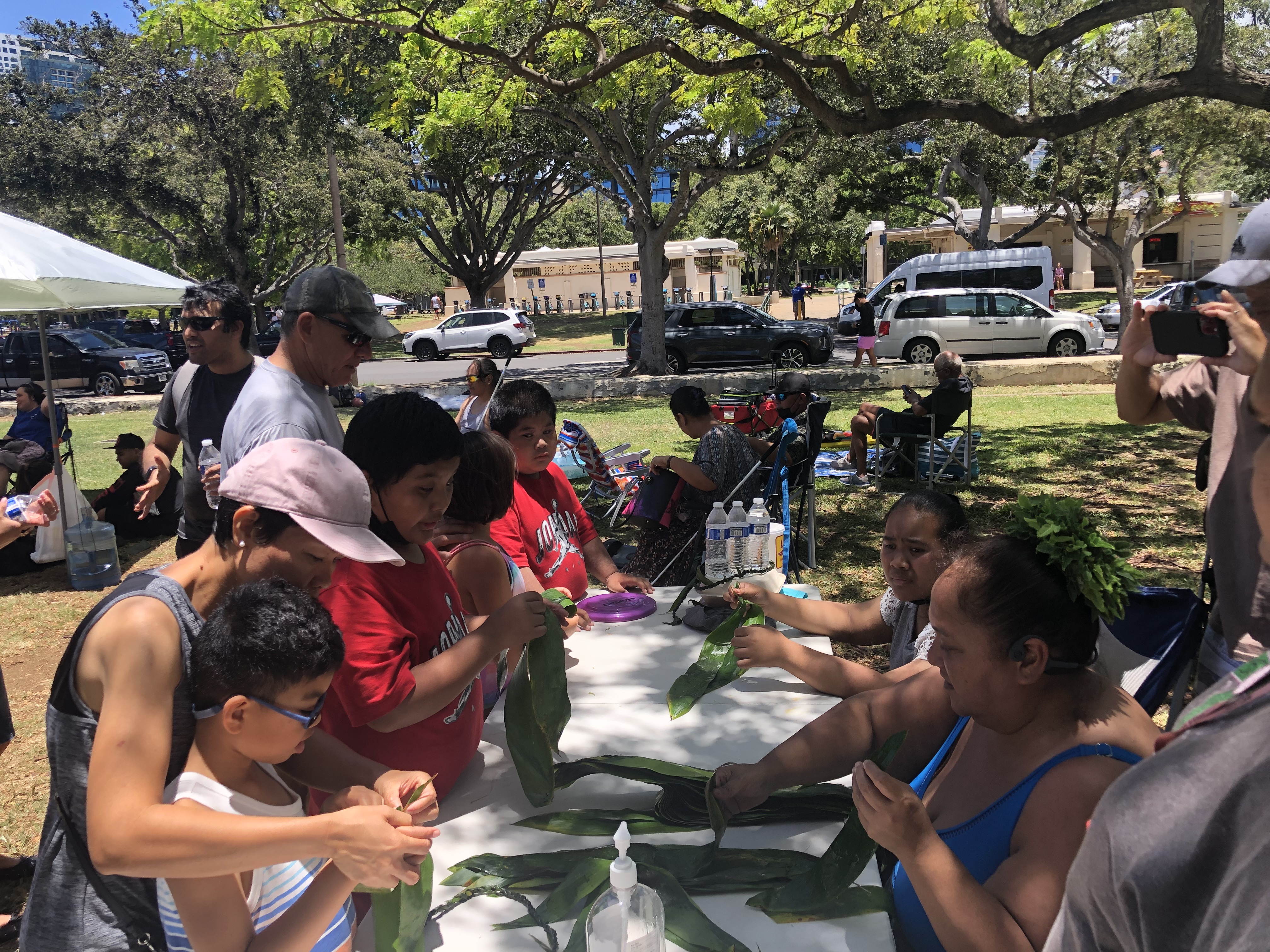 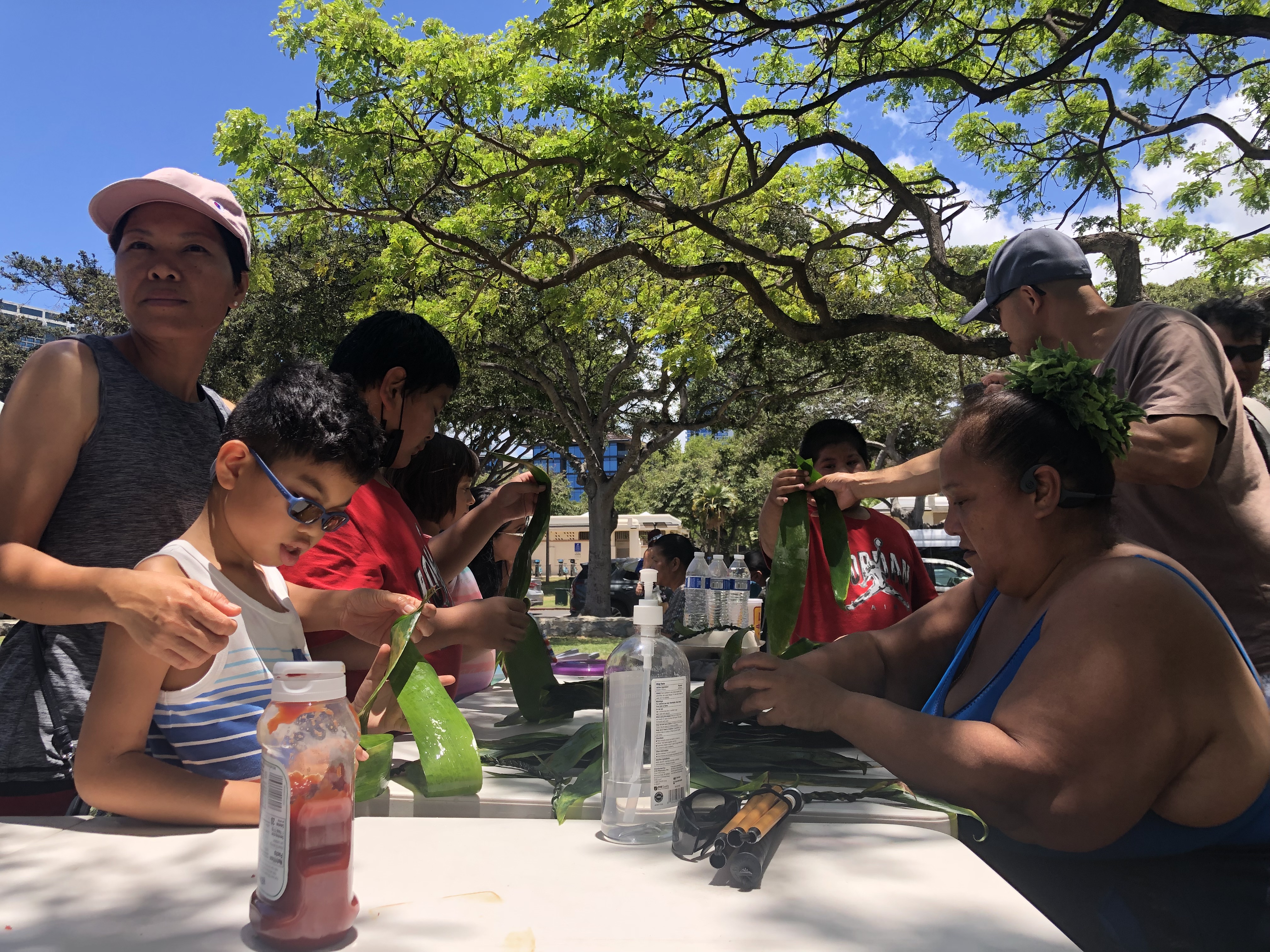 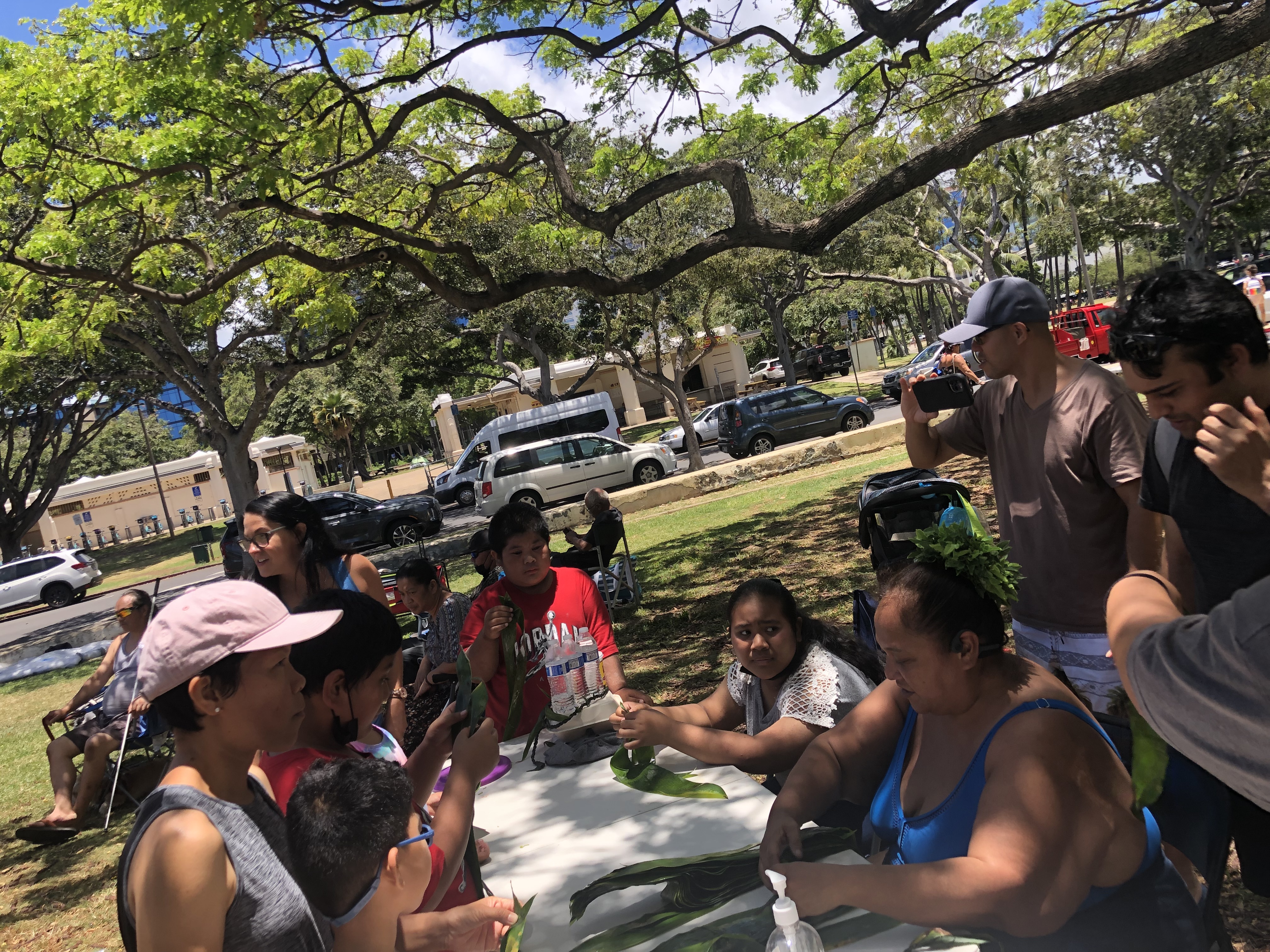 Purpose of Hawaii Association of the Blind

Throughout the history of the world, blind people have been discriminated against, coddled, and generally misunderstood. Locally, the same patterns of discrimination became apparent as more and more blind people became aware and informed. Prior to the early 60s, there were no organizations of blind people in Hawaii that dealt with philosophical changes or attempted to solve blind people's individual problems caused by discrimination.

The organized blind movement in Hawaii began in 1967. The Hawaii Association of the Blind was organized on the following philosophical foundation:

-- Blind people ought to be equal participants with their sighted peers in the productive pursuits of society. In order to achieve complete integration into society, blind people must be educated to believe that they can, and indeed should, share in the rights and responsibilities of the sighted.

-- Blind people must be perceived by all other citizens as being equal. Diligent efforts must be made to educate the sighted population in order for blind people to equally participate in the activities of the community.

-- Blind people themselves need to act to eliminate major obstacles by seeking necessary statutory changes and by insisting upon positive public policies from governmental agencies, including the judiciary.